A community project entitled “Learning Language is Fun” has been organised by the Faculty of Modern Languages and Communication with Negeri Sembilan Branch PUSPANITA on 24 April 2019. Five lecturers and two postgraduate students were involved in this program that was held at Sekolah Kebangsaan Talang, Tanjung Ipoh, Negeri Sembilan. 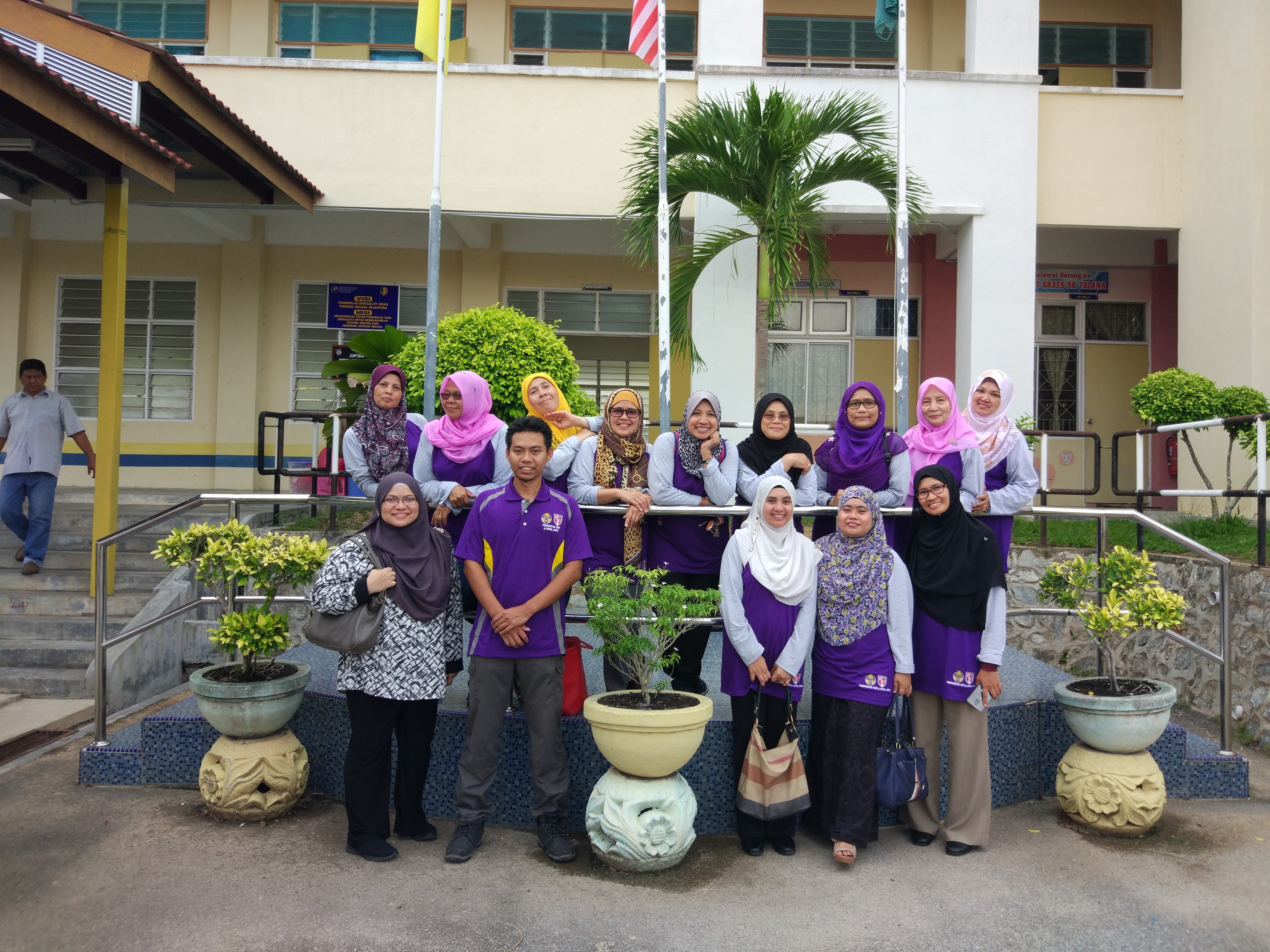 The one-day activity consisted of the teaching of Malay, English and Spanish language. 36 pupils from Year 4, 5 and 6 participated in the project. The project consisted of 4 sessions: Self-introduction, language games, language practice and language performance.

The first activity is a self-introduction activity in Malay, English and Spanish languages. About 20 minutes were spent on each language for this activity. For Malay, the activity was of reinforcement in nature, while for the English, the activity was inclined towards strengthening the use of the language. The teaching of Spanish language was of introductory in nature since the pupils did not have any foundation or experience with the language.

The second session of the project was conducted more leisurely although it was still educational. The pupils were divided into three smaller groups and each group would take turns in doing activities in Malay, English and Spanish languages. For Malay, the pupils played a language game that required them to pick an object from a mystery box. The pupil would then need to make a sentence based on the thing that they have selected in front of their friends. As for the English language, the pupils played the “Simon say” and “Chinese Whisper” games. While the first game tested their understanding on instructions in English, the second game required them to relay messages through whispers. Flash cards were used in the Spanish language game activitites. The pupils were first taught the names of the animals in Spanish and they were required to make sounds for the animals shown on the flash cards. The pupils were then tested for understanding where they were asked to make the sound of the animal on the flash card that they have, while the rest of the group members had to guess the name of the animal in Spanish. 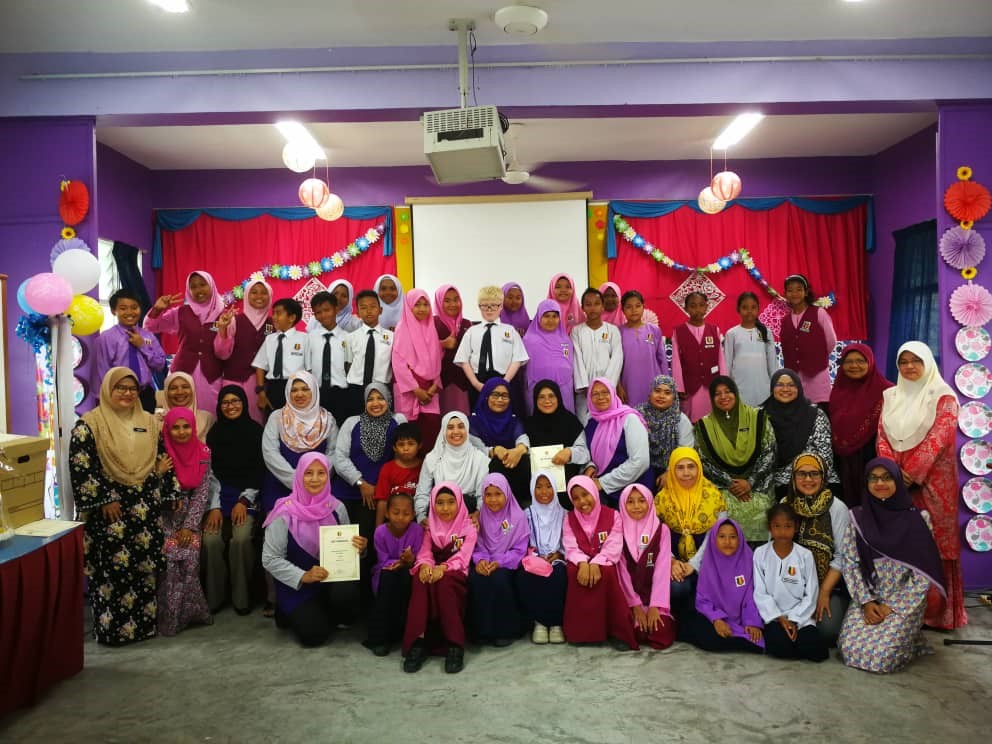 In the third session the pupils practised for their performance at the end of the project. This time each group would practice for one language. The purpose of this practice was to give time for the pupils to improve on their pronuciation and memorise the provided script. The fourth session was the performance for each group where they had to perform in front of other pupils and teachers. There were three groups: the Malay language group enacted scenarios  at the market which involved buying and selling. The Spanish language group recited of a poem with various actions, while the English language group did a choral speaking performance.

In conclusion, this programme managed to achieved the following objectives: 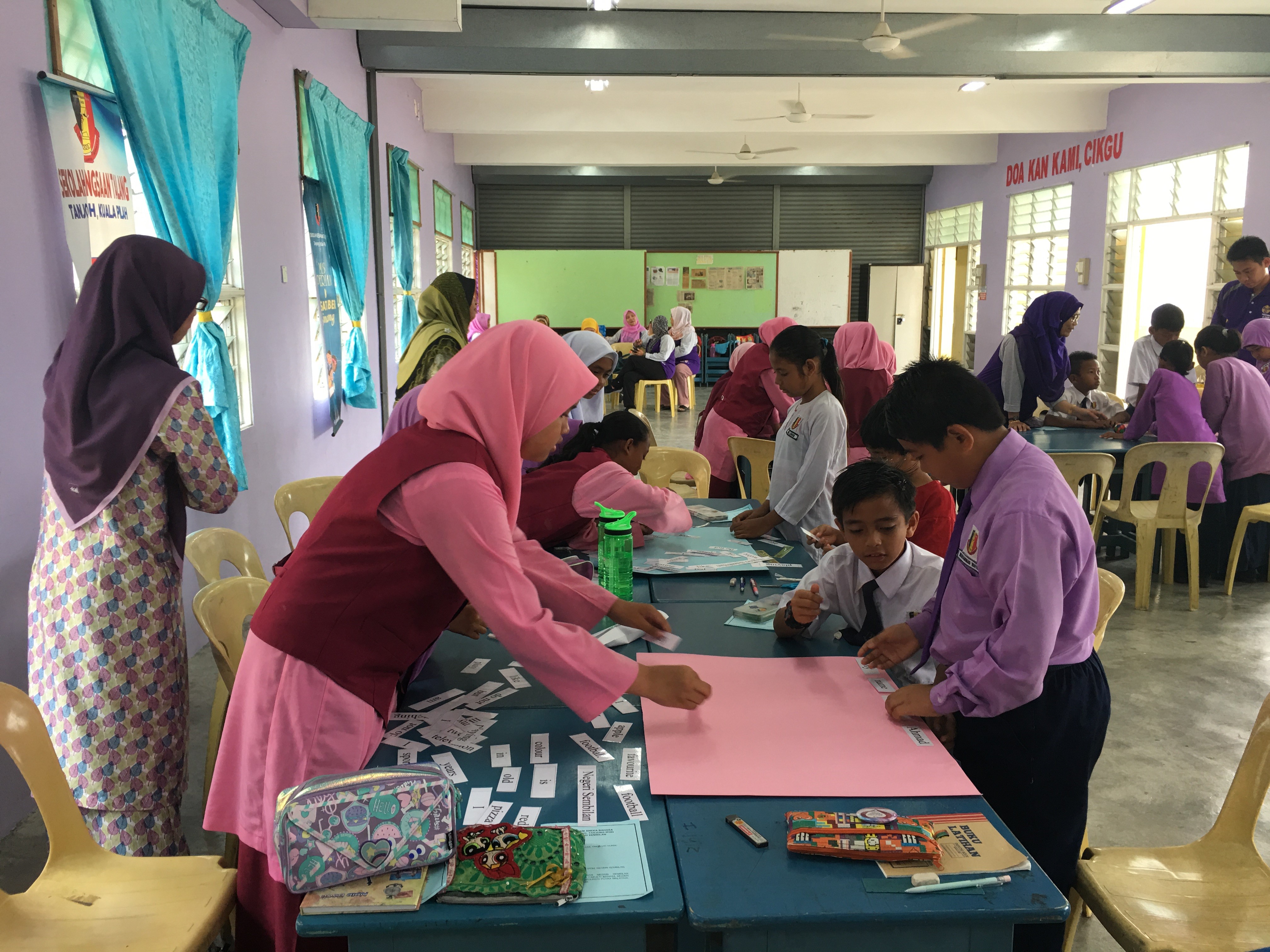 The pupils seemed to have managed to overcome their nerves and anxiety to speak through the activites. The enthusiasm provided makes this program a joyous, entertaining but knowledgeable experience. It is hoped that the “Learning is Fun” community project will be sustainable in the future. 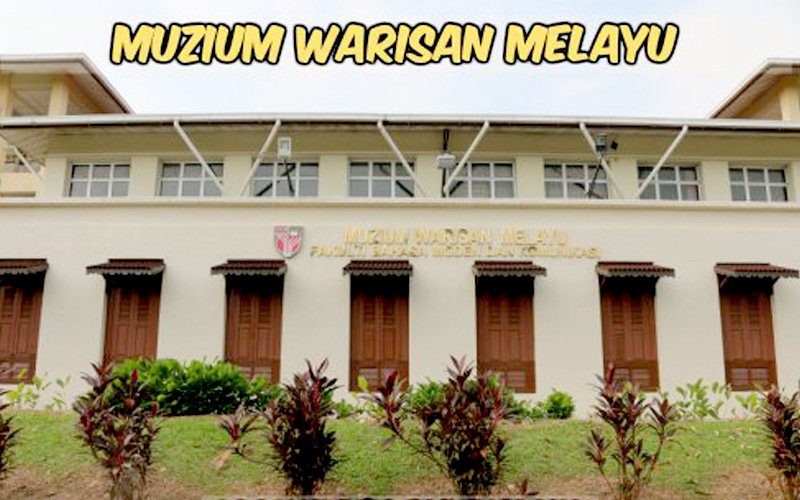 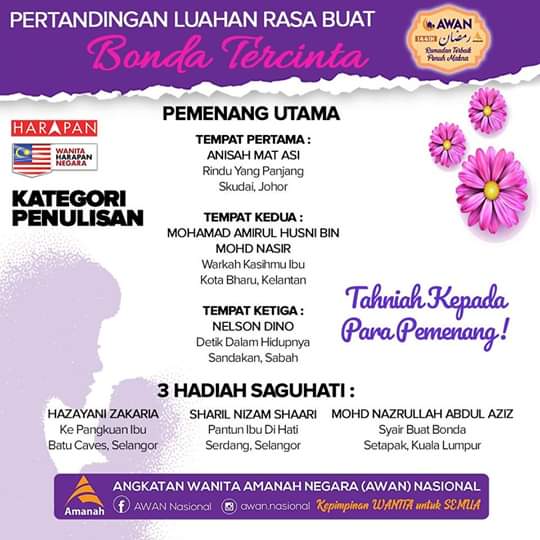 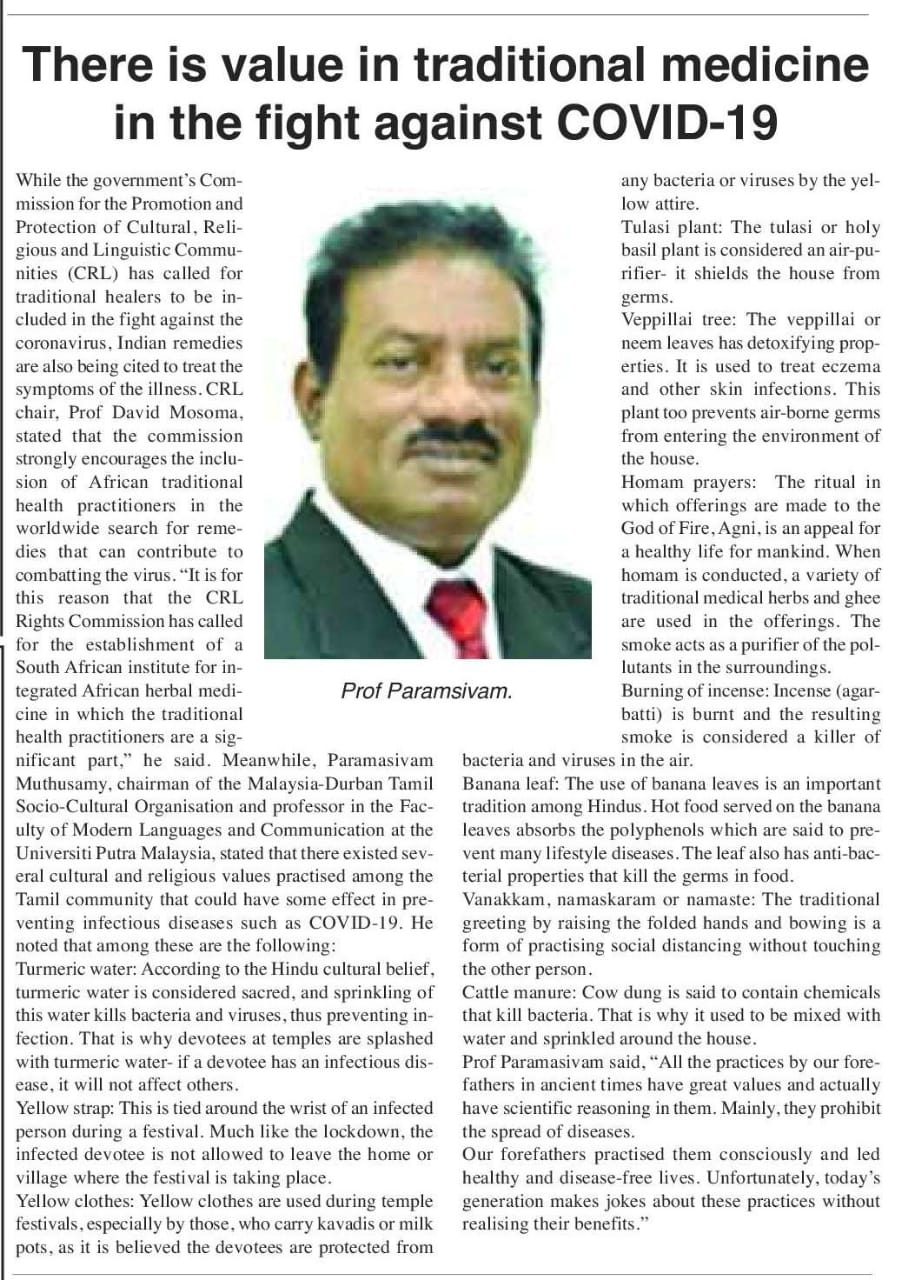